Since May, several national studies have been released that sadly reinforce the harms we saw locally.

One million students expected to be in school didn’t show up in person or online at all, with the largest declines in the youngest learners and in families living below the federal poverty line. 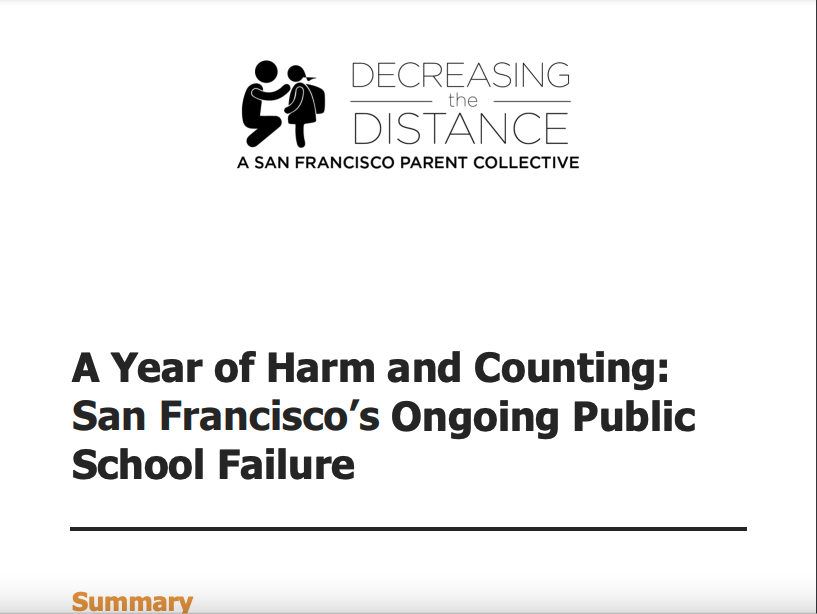